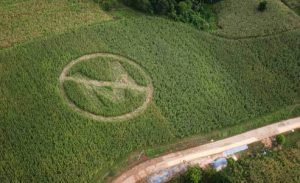 These points are taken from a press release from WORC.  If you have not looked into the technology behind the GMO “movement” let me recommend a quick view of, “The Future of Food“.  When someone tells you that we need GMO seeds for some lame excuse like “our wheat production is down”, you can refer them to this list, or if they are inclined to read the actual report, it can be found here, and more articles are found here.  For now, in my best David letterman voice, the Top ten reasons Monsanto should never develop GMO Wheat:

Can you think of any others? 🙂